It is important to recognize that for all medical procedures, including the procedures performed at Renewal Body Contouring, individual results and experiences may vary.

The choices for fat reducing technologies are plentiful. This makes it difficult to know what treatment will give you the result you desire for the price you can afford. Below is an overview of the technologies available in the Raleigh, Durham, Chapel Hill, Fayetteville and surrounding areas. This should help you to decide what treatment is right for you.

Sometimes, an expert opinion can help

Sometimes it’s better to sit down with an expert. In your consultation, Dr. Miller will speak with you about your desires, evaluate the area, and discuss the best options for achieving your goals. We don’t expect you to sign up for anything. In fact, Dr. Miller wants to empower you with the information you need to make the right decision. The consult is free, so why not take advantage of it?

Call (919) 224-8020 to schedule a complimentary consultation with Dr. Miller or use our contact form. 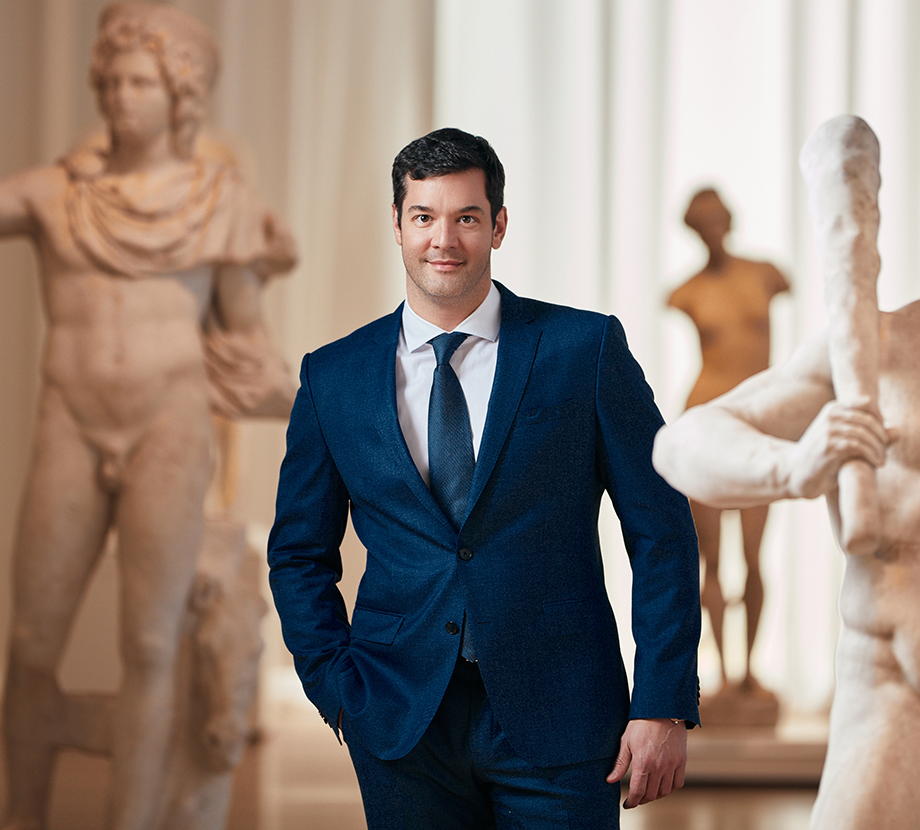 Traditional liposuction can be a little scary as it is quite invasive in nature. It usually requires the use of general anesthesia which provides its own risks. The large tubes and mechanical force used during traditional liposuction can often lead to excessive bruising and sometimes further complications including lumpy and unnatural results. This has spurred the development of newer technologies that can create better results with less pain and a shorter downtime.

Laser lipolysis was invented at the later part of the last century with the original Smartlipo. Now there are many choices in lasers carrying name brands such as Prolipo and Lipolite. The Smartlipo Triplex is the newest of the systems, incorporating three frequencies for melting fat and tightening skin. The Thermaguide sensor monitors temperatures throughout the treatment to ensure that no burns occur on the skin surface or under the tissue. This procedure can be performed under local anesthesia (though some surgeons are still using general anesthesia). The cost per area at Renewal is based on the complexity of the area and the amount of laser energy needed.

Vaser uses ultrasonic energy under the skin to melt fat. It can be used interchangeably with Smartlipo Triplex but is especially efficient at removing fibrous fatty tissue. This is performed under local anesthesia (some surgeons still use general anesthesia). The cost at Renewal begins at $1429.

Zerona is a non-invasive, not surgical technique that uses low-level (cold) laser technology that is claimed to work to releasing fat through a pore in the fat cell which is then processed through the lymphatic system. Pricing for Zerona is typically $3,000 for 6 treatments performed over a two week period.

Also known as cryolipolysis, Coolsculpting destroys fat cells through freezing the fat cells. It is FDA approved for treatment of the abdomen and flanks. Though patients may experience an initial pulling sensation for the first 10 minutes of the procedure, there is rarely any discomfort during or after. Patients can expect to see a 20 to 25% reduction * of size in the area treated over a 3 month period. Renewal cost for procedure is $600 per area.

Non-invasive, non surgical technique- uses radio frequency technology to tighten and contour skin. This is a single session treatment. Heats deep skin layers while cooling the surface. Typically used for face and hands but can also be used in other areas to treat cellulite. The most frequent complaint is pain. Costs around $2500. This is not used as a fat removal procedure.

Liposonix is a non-invasive and non-surgical procedure using high-intensity focused ultrasound to eliminate * stubborn fat. Results are typically seen in 8 to 12 weeks. The head of the Liposonix system is moved around the area to be treated for 30-60 minutes. During treatments patients can feel discomfort, cold, prickling, tingling, or burning. Over the next 8 to 12 weeks, the body naturally processes and removes the destroyed fat tissue. After the treatment patients complain of discomfort (pain), bruising, redness, and swelling. Pricing ranges from $1,500 to $3,000 for one treatment.

Uses low level laser technology to stimulate the body’s natural process for releasing its stored energy from adipose tissue, shrinking fat cells. Non-invasive approach to reducing body circumference and cellulite reduction. Two treatments per week for four weeks are recommended. Any area with fat pockets can be treated. It is FDA approved for circumferential reduction. Treatments typically cost about $300/treatment. $2400 for the full series.